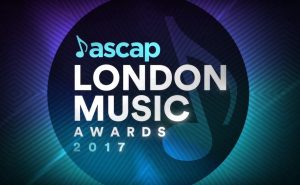 On Monday, October 16th, the ASCAP London Awards 2017 were held at One Marylebone Venue (London) to celebrate songwriters, composers and producers in British music.

The ASCAP Film Score of the Year went for Joby Talbot for “Sing”, and regarding Film & TV music, the following composers were awarded for their respective works: