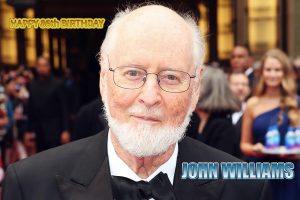 With a duration of almost 6 minutes, it was premiered on January 31st during the concert he offered in San Diego (California). There’s no video of that performance, but the same arrangement was also played live last week in Scotland at the Glasgow Royal Concert Hall. Here you have a video of that moment.

Concert ‘On Broadway with Bernstein’ with the Gothenburg Symphony (Swed...