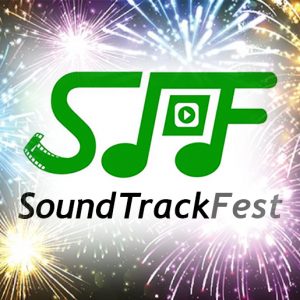 Beginnings are always difficult times, and starting a new project from scratch, is always something complex, despite having previous experience. But one year later, there you have SoundTrackFest, running full throttle, with more than 1,700 followers on Facebook.

In one year there have been published…

✅ More than 315 articles and detailed news

✅ A total of 24 extensive special articles covering festivals or concerts.

✅ A total of 10 interviews with composers and orchestra conductors, with another 9 interviews already recorded and in process of preparation to be published in the following months.

🔣 And in addition, all the above-mentioned content has been published “two times”, that is, in two languages: Spanish and English!!

Thank you very much to everybody that has helped to make this happen! There is much to celebrate on this first anniversary!

Alf Clausen fired from ‘The Simpsons’ after 27 years composing the music...
Scroll to top