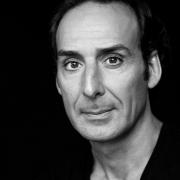 Composer Alexandre Desplat will conduct the world-renown Wiener Symphoniker at the Wiener Musikverein in Vienna (Austria) on Saturday, 29 January 2022 at 19:30h. 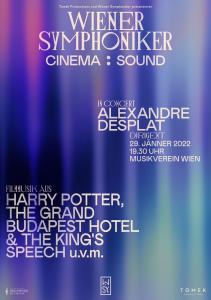 This will be the first of a concert series entitled “CINEMA:SOUND”, created by Tomek Productions, where prestigious film music composers will led the Wiener Symphoniker to their music. 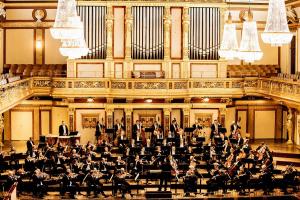 SoundTrackFest will give you more information about the program and ticket prices, as soon as it is available.

Below you can find the official press release:

Start of a new concert series with the composer of “The Grand Budapest Hotel,” “The King’s Speech” and “Harry Potter

Now it´s up to the French-born composer to bring the world of Hollywood back to the very birthplace of the Hollywood sound. “It is a great honor for me to conduct that Orchestra that has worked with my musical idols,” says Desplat, who was awarded the “Max Steiner Film Music Achievement Award” in Vienna in 2016.

For Jan Nast, artistic director of the Vienna Symphony Orchestra, the establishment of the new film music series CINEMA:SOUND is long overdue: “Working with film music and its composers has accompanied The Wiener Symphoniker since its earliest history. Film music is part of our DNA and I am glad that we can now present contemporary film music to our audience at the Wiener Musikverein.”

Audiences can expect a musical journey into the fantastically absurd film story of Wes Anderson’s “The Grand Budapest Hotel,” the magical world of “Harry Potter,” the topsy-turvy world of “Benjamin Button,” and they’ll experience a king getting tongue-tied in “The King’s Speech.” Even without ever having seen any of the original films, this concert evening for sure will create its own cinema in mind thanks to Alexandre Desplat’s mesmerizing music. “I am delighted that Alexandre has accepted our invitation to launch this unique concert series,” said Sandra Tomek, artistic director of the concert series. 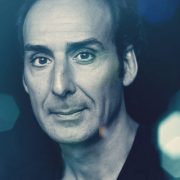 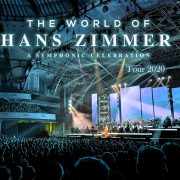 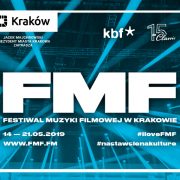 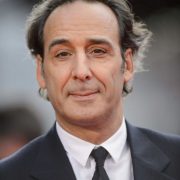 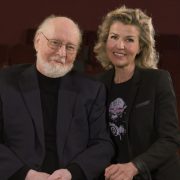 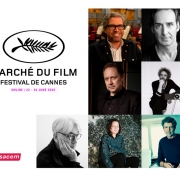