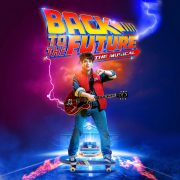 ‘Back to the Future – The Musical’ arrives in 2020 at the Manchester Opera House (Manchester, United Kingdom), premiering the musical version of 1985 pop culture phenomenon movie, created by the film’s original team of Bob Gale and Robert Zemeckis. 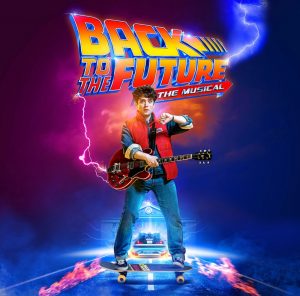 The cast will feature Olly Dobson (Bat Out Of Hell The Musical, Matilda) as ‘Marty McFly’, Roger Bart as ‘Doc Brown’, Hugh Coles as ‘George McFly’, Rosanna Hyland as ‘Lorraine Baines-McFly’ and Cedric Neal as ‘Goldie Wilson’, with further casting to be announced. 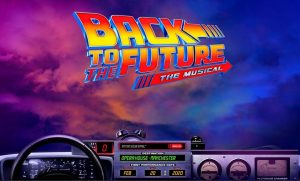 After Manchester, the show will move to London – West End, to a theater still to be determined: 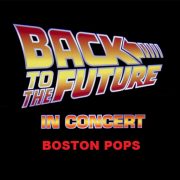 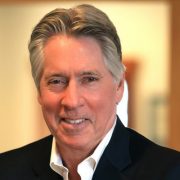 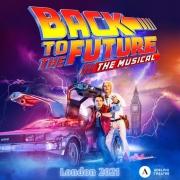 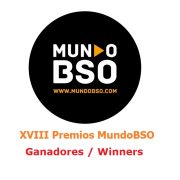 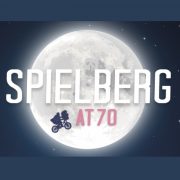 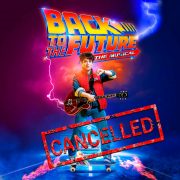