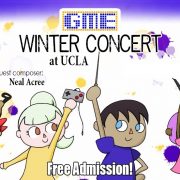 Neal Acree, winner of the Jerry Goldsmith Award for best composer in 2016, presented at the first edition of the MOSMA, and who’s invited again this year to the second edition of the festival, will head the Game Music Ensemble in Los Angeles (California), to conduct a selection of his music of the video game Revelation Online.

The concert will take place this Sunday, February 26th – 7:00 pm at the Ackerman Grand Ballroom – UCLA (University of California – Los Angeles) where the Game Music Ensemble, composed of an orchestra and choir of over 150 people in total, will feature taiko drums and soloists Bei Bei and Jie Ma from the original recording of Revelation Online, to perform the music. 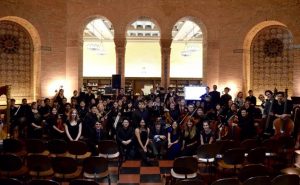 The entrance to the concert is free until the capacity of the venue is reached, estimated at 1,200 seats, and concert can also be followed live from Game Music Ensemble‘s Youtube Live account here: 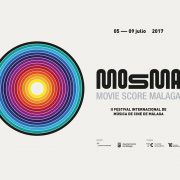 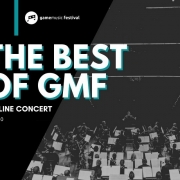 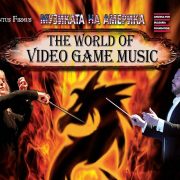 Hollywood in Vienna 2017 has official dates
Scroll to top