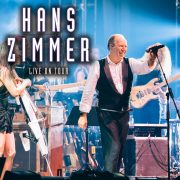 It has just been announced that Hans Zimmer will perform his music on September 26th at the Hong Kong Convention and Exhibition Centre, bringing back his worldwide famous show “Hans Zimmer Live On Tour”, which toured many countries in 2015-2017.

This concert, will have Hans Zimmer himself on stage together with his band a symphony orchestra, and might be the first one of a new touring concert series, so keep posted for news about more dates. 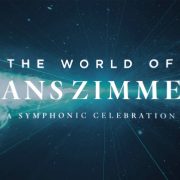 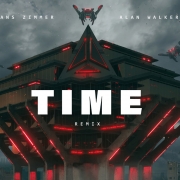 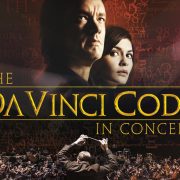 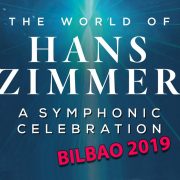