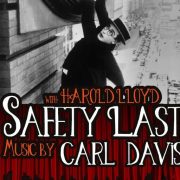 Harold Lloyd’s famous silent movie, Safety Last! (1923), to which veteran composer Carl Davis composed music in the 80s, will be performed at the Euskalduna Palace in Bilbao on Thursday, January 5th 2017 at 8pm by the Euskal Herriko Gazte Orkestra – EGO (Youth Orchestra of Euskal Herria), under the baton of conductor Juan José Ocón. 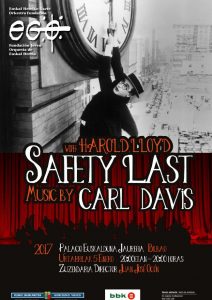 This soundtrack, composed by Carl Davis for the re-premiere of the film in London in 1989, is based on the sound of the Paul Whiteman Band, with orchestrations inspired by the popular music of the twenties.

The event will feature music performed live by the Euskal Herriko Gazte Orkestra – EGO (Youth Orchestra of Euskal Herria), while enjoying this fun and imaginative 77-minute film in a giant screen, and tickets can be bought on the following link at a popular and fixed price of € 10: 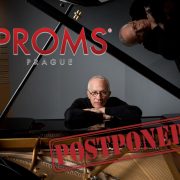 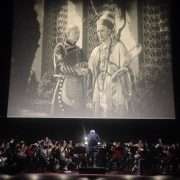 ‘The Thief of Bagdad’ movie in concert with Carl Davis 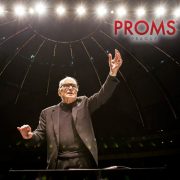 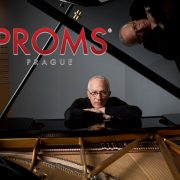 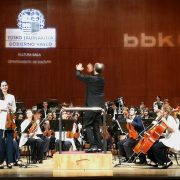