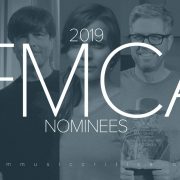 The most nominated composer on this edition is Hildur Guðnadóttir with five nominations for her work in ‘Joker’ and ‘Chernobyl’. If we talk about the Spanish presence, we can see names such as Carlos Martín Jara and Arturo Cardelús, and the label Quartet Records owned by José María Benítez among the nominations.

The International Film Music Critics Association will announce the winners of the 16th IFMCA Awards on February 20th, 2020 in: http://filmmusiccritics.org/ 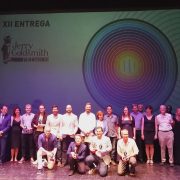 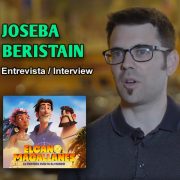 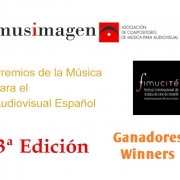 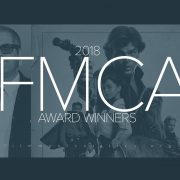 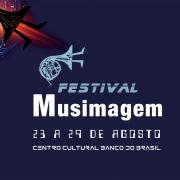 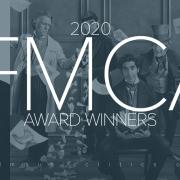