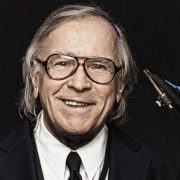 German composer Klaus Doldinger, guest of the upcoming Krakow Film Festival Music Festival (read news), turns 81 on Friday, May 12th, and there’s not a better way to celebrate it than throwing a concert on Saturday, May 13th at 8 pm at the Prinzregententheater of Munich, Germany, named “Doldingers Träume” (Doldinger’s Dreams), where he will perform live on the saxophone along with Passport & Film Orchestra. 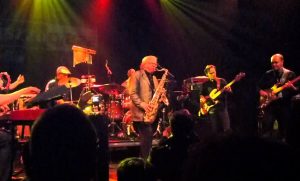 Doldinger, known mainly for his music for the films Das Boot – The Submarine (1981) or The Neverending Story (1984), is a versatile jazz musician and an influential composer, who will offer in this concert a program based on his music for films and for saxophone. Also note that the composer has been presented this year with the honorary cultural award of Munich.

And less than a week later, we will be able to enjoy his performance at the concert “NEVERENDING STORY Live in Concert” in the Krakow Film Music Festival: 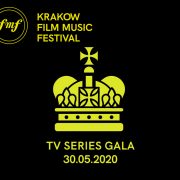 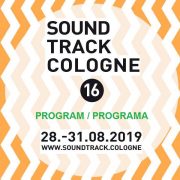 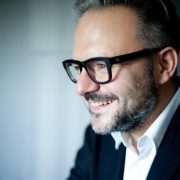 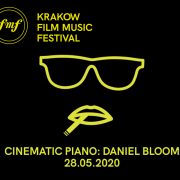