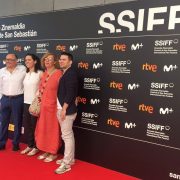 Today, July 19, the 7th edition of the film music concert ‘Concierto & Proyección. Placer audiovisual – Concert & Screening. Audiovisual pleasure’ has been presented in Madrid (Spain) which will be performed by the Basque National Orchestra in September. The presentation had the participation of two of the composers whose works will be included in the program: Vanessa Garde and Joseba Beristain. 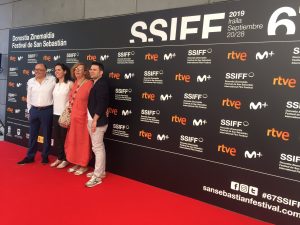 The program of the concert will be announced on Monday, September 9, at the headquarters of the Basque National Orchestra with the presence of José Luis Rebordinos, director of the San Sebastian Festival/Donostia Zinemaldia; Oriol Roch, general director of the orchestra, and Óscar Castaño Garbitxu, president of the Basque Council of the SGAE, among other protagonists. 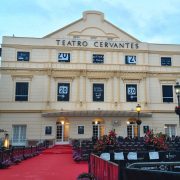 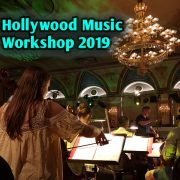 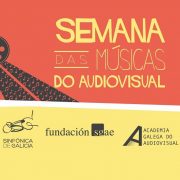