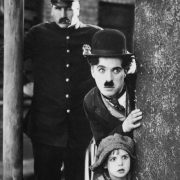 Next Tuesday, February 21st at 8:00 PM, Dallas City Hall in Dallas (Texas, USA) will host a double session where the highlight of the evening will be the screening of Charles Chaplin‘s silent film The Kid (1921), which will feature music composed especially for the occasion by Craig Safan (54 minutes in total), and will be a world premiere that night. 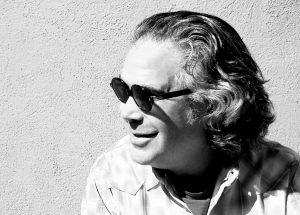 The Dallas Chamber Symphony orchestra under the baton of Richard McKay, will be in charge of performing Craig Safan‘s the music in the second part of the evening, while in the first part people will enjoy the music of Ingram Marshall called Fog Tropes and Seven Seascapes by composer Kevin Puts.

More information about the event in: (ver evento)