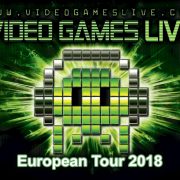 The famous Video Games Live show, created in 2002 by composers Tommy Tallarico and Jack Wall, which is dedicated to bring music from classic and current video games to concert halls, began last Saturday, October 27th their European Tour in Paris (read news), stopping today Monday 29th in London, and jumping then to Germany, before returning to the United States on mid-November. 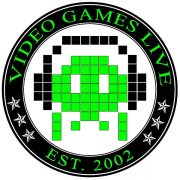 In each concert, which lasts approximately 2 and a half hours with a 20-minute break, a 70-piece orchestra and a choir perform music from various video games, synchronized with images and videos and accompanied by light effects. The orchestras, and usually also the conductor, can be different depending on the country. 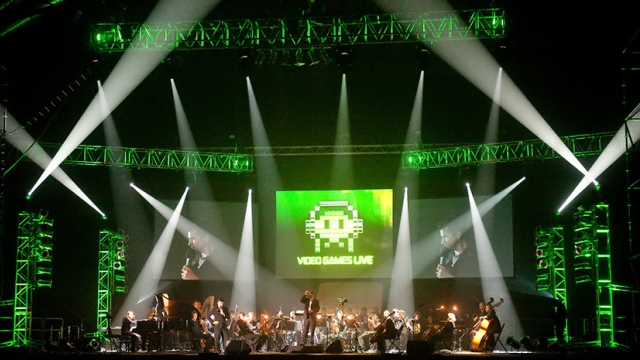 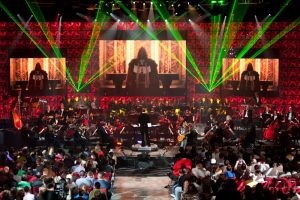 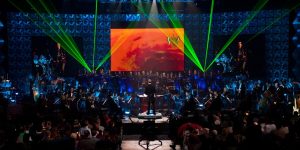 The concerts within the European Tour 2018 include the following cities:

And finally, here you have some “samples” of great concerts performed by Video Games Live: 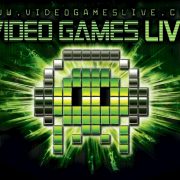 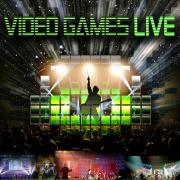 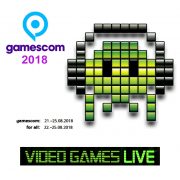 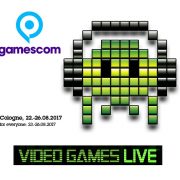 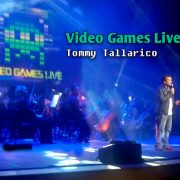