In 2018, Stanley Kubrick‘s groundbreaking masterpiece ‘2001: A Space Odyssey’ is exactly fifty years old and to celebrate it, the World SoundTrack Awards and Film Fest Gent will be organizing a concert on Thursday 18th of October at 20:00h at the Capitole Ghent (Ghent, Belgium), named ‘2001 and Beyond: A Symphonic Odyssey’ with a program full of scores from films taking place in space.

The concert, performed by the Brussels Philharmonic and conducted by Dirk Brossé, will explore the musical richness of different generations of composers who gave their own sound to traveling through the universe, including space operas from John Williams, Jerry Goldsmith, John Barry, Elliot Goldenthal, Harry Gregson-Williams and Cliff Martinez, with music from classic movies such as ‘Star Wars’, ‘Star Trek’, ‘Moonraker’, ‘Alien’, ‘The Black Hole’, ‘Solaris’ or ‘The Martian’.

As a special treat, the program will also include Alex North’s original rejected score for ‘2001: A Space Odyssey’, which was replaced by Kubrick at the very last minute using existing classical music instead. 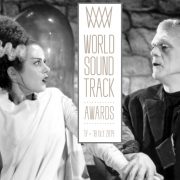 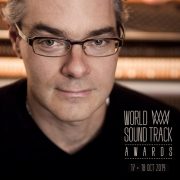 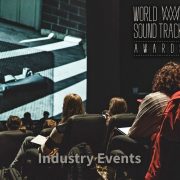 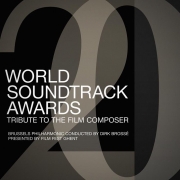 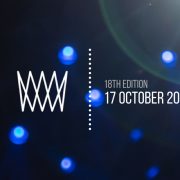