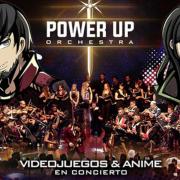 The Argentinean project Power UP Orchestra, which since 2012 has been offering concerts dedicated to music from the universes of Video Games, Anime, and Cinema in Argentina, embarks on a tour in Spain in November. 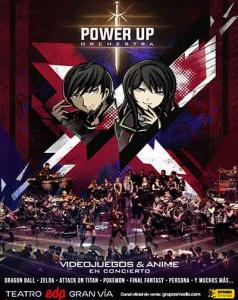 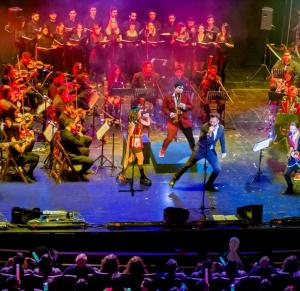 This tour will visit the following cities: