The European Composer and Songwriter Alliance (ECSA) granted Maestro Ennio Morricone the Camille Award for Lifetime Achievement, in a ceremony that took place on Monday, February 3rd, 2020 in Brussels (Belgium), at Theatre du Vaudeville, during the 2nd edition of the Camille Awards.

With this special lifetime achievement award, ECSA celebrates and recognizes Maestro Ennio Morricone’s outstanding career and a body of work, which has had a profound influence on the world of film music, acknowledging not only his remarkable output across a wide range of musical genres, but also his unstinting efforts in defending and promoting authors’ rights.

A delegation from ECSA traveled previously to Rome (Italy), to personally hand him the Award, as he has been unable to travel. While accepting the award, Ennio Morricone thanked ECSA’s community of creators and reminded everyone how “composing film music is difficult because it can be right in so many different ways”.

During the award ceremony, Gilda Buttà (piano), Luca Pincini (cello) and Paolo Zampini (flute), three acclaimed soloists that have been working with the Maestro, played some of Ennio Morricone’s most prominent themes and melodies, transcribed by Morricone, especially for this ensemble.

This 2nd edition of the Camille Awards was celebrated after the ECSA Creators Conference 2020, and no news about the winners has been made public yet, but we will keep posted and will give you more information as soon as it’s available.

The first edition of the Camille Awards (previously named the Grand Scores Awards – read more), was celebrated during the International Sound & Film Music Festival – ISFMF in Pula (Croatia) in 2018. SoundTrackFest was there and you can watch this video of the event: 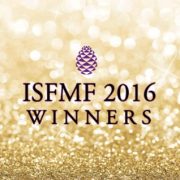 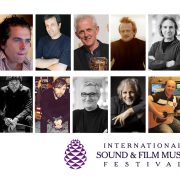 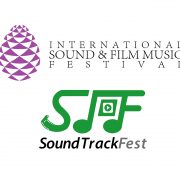 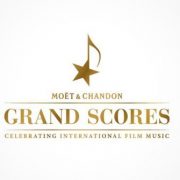