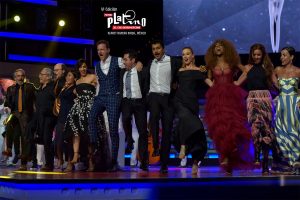 Yesterday, Sunday, May 12th, the ceremony for the 6th edition of the Platino Awards for Ibero-American Cinema was celebrated at the Teatro Gran Tlachco, located in the Xcaret eco-tourist park in the Riviera Maya (Mexico). These awards recognize excellence in Ibero-American film and television.

The winner of the night was the film Roma by Alfonso Cuarón that won 5 awards (including best director, best screenplay and best fiction film), and the award for Best Original Music went to Alberto Iglesias with his soundtrack for the movie Yuli, being the 3rd time that the composer gets this award (read news in 2018 and news in 2017).

This is the list of nominees/winner in the Best Original Music category: 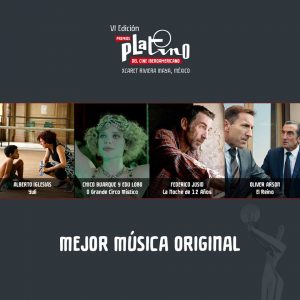 The full list of winners can be found at:

Philip Glass will perform his works for piano in Barcelona with the Orfeó ...