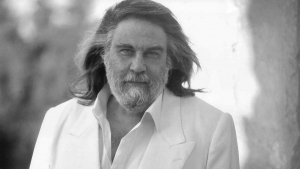 Apparently, the passing away happened on Tuesday, May 17, in a hospital in Paris, where he had been hospitalized for days due to health complications resulting from COVID.

Known for his timeless electronic music and his great soundtracks for films such as Blade Runner (1982), Chariots of Fire (1981) or 1492 – The Conquest of Paradise (1992), Vangelis left us multiple masterpieces in cinema such as Antartica (1983) or the main theme of the TV series Cosmos (1980), apart from the soundtracks already mentioned.

Concert ‘BBC Big Band – The Music of James Bond… And Beyond!’...