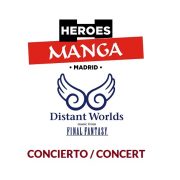 The world tour “Final Fantasy – Distant Worlds” that marks its 30th anniversary this year, and that will have two concerts in Madrid and Barcelona at the end of April (read news), will make a special stop at the Heroes Manga fair in Madrid to be held this weekend, on 23rd and 24th of April at the IFEMA fairgrounds. 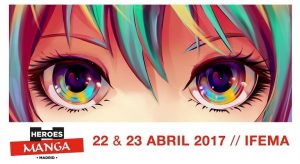 There, the components of “Final Fantasy – Distant Worlds” will offer a small format concert on the Manga Stage on Sunday 23rd from 10 to 11 a.m., where they have prepared an exclusive show for the occasion for all fans of two of the most important sagas in the history of video games: Final Fantasy & Zelda. 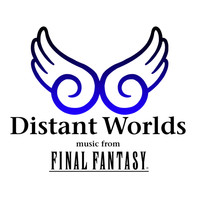 Day tickets to the Heroes Manga fair, with a price of € 15, can be purchased at:

More information about the event in: 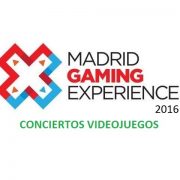 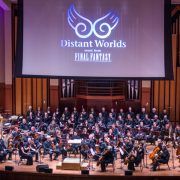 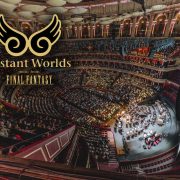