Three-time Oscar-winning French composer Michel Legrand died last night in Paris. Legrand, had to cancel his concerts in Spain at the end of last October due to health issues (read news), but returned to give a concert in Paris after his recovery in December (read news).

As it has been published on his official Facebook page:

“This is with great sadness that we have to announce the passing away of our friend and artist Michel Legrand who left us peacefully this Saturday 26th January.

He changed the meaning of music in films with his sense of rhythm and his absolute passion for life.

Goodbye to our dearest Michel Legrand, thank you for 21 years of friendship, partnership and music.

Here you have, as a tribute, the article of the concert that the French maestro gave in Seville in January 2018, written by our collaborator, Rafa Melgar Carrascal. 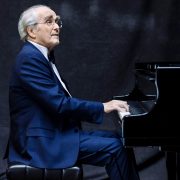 Michel Legrand will perform in Paris next December 1st 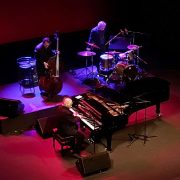 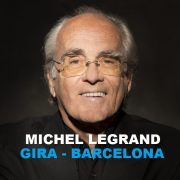