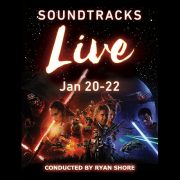 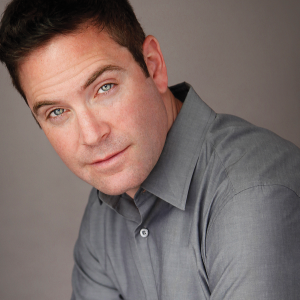 As the composer commented, this is the first time he will return to his country, Canada, to lead an orchestra and give a concert there.

The planned program, which will focus on the music of films released in 2015 and 2016, will include the following pieces (some of which are world premieres):

In addition, as an exclusive, the program will include a piece of the upcoming animated film for which Ryan Shore has composed the music, and which will debut this year 2017: The Legend of Muay Thai: 9 SATRA. 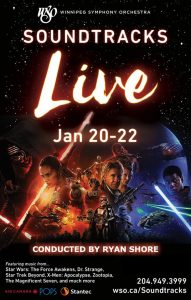 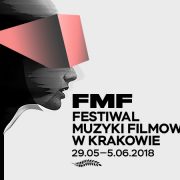 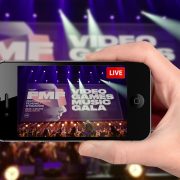 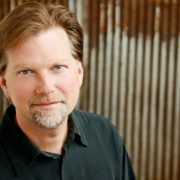