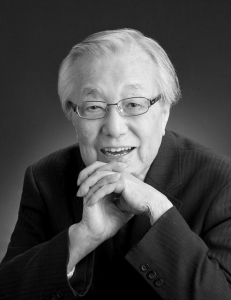 Apparently, the passing away happened on Thursday, June 23, in a hospital in Tokyo, from a heart attack due to his advanced age.

His son, Toshiyuki Watanabe, also a musician and a composer, has scored films and anime series, and has followed the legacy of his father composing the soundtrack for the movie ‘Mazinger Z: Infinity (2017)’.

Concerts ‘Tribute to John Williams’ – Youth Orchestra of the Symphony...