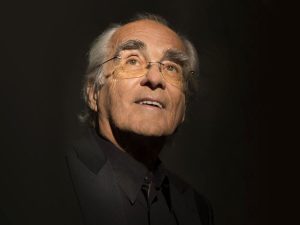 A special concert entitled ‘Michel Legrand Remembered: Keep the Music Playing’ will be held on Friday, September 20th, 2019 at the Royal Festival Hall in London (UK). The concert, performed by the Ronnie Scott’s Jazz Orchestra and special guests, will pay tribute to the era-defining composer, Michel Legrand, in an evening of jazz and cinema classics.

‘The Professor and the Madman’ by Bear McCreary at Mount Wilson Observatory...