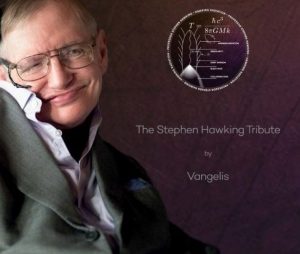 Last Friday, June 15th, a special memorial service was held for Professor Stephen Hawking at the Westminster Abbey (United Kingdom). To commemorate that moment, composer Vangelis created a special piece of music, which was played when Stephen Hawking‘s ashes were interred near other beloved and well-known scientists: Sir Isaac Newton and Sir Charles Darwin.

All the guests to the ceremony received a CD copy of the piece, and as a tribute to Professor Hawking‘s work, the music along with a message with his synthesized voice was also beamed into space during the service from the European Space Agency ground center in Spain. The destination of that message, the closest black hole: 1A 0620-00, set in a binary system with an ordinary orange dwarf star at 3,000 light years from Earth.

The list of people taking part in the ceremony included Benedict Cumberbatch, Eddie Redmayne, Jane and Lucy Hawking, Astronaut Major Tim Peake, among many others celebrities and crowds of public. 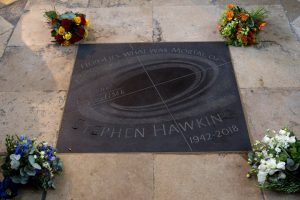 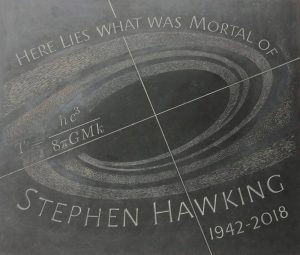