Yesterday, January 9th, the BAFTA nominees were announced, with the film The Shape of Water present in 12 categories, and the films Three Billboards Outside Ebbing, Missouri and Darkest Hour following closely with 9 nominations.

These awards, which are already in their 71st edition, are divided into 24 categories, where at the musical level we have the following: 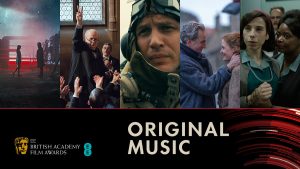 The ceremony will be held on Sunday, February 18th at the Royal Albert Hall in London, will be hosted by the actress Joanna Lumley, and will be broadcast live on British television channels BBC One / BBC one HD. 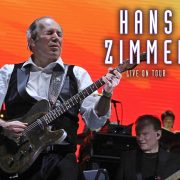 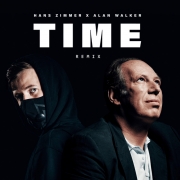