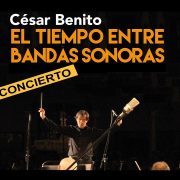 To mark the start of the third season of funny TV series Allí Abajo (Down there), Antena3 and producers Plano a Plano organized a special event, a gala evening that includes a concert with music by composer Cesar Benito at the Teatro de la Maestranza in Seville.

The concert, to be held next Wednesday, October 26 at 9 pm, entitled Time Between SoundTracks, and will be in charge of the Royal Seville Symphony Orchestra directed by Cesar Benito. 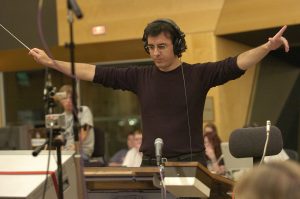 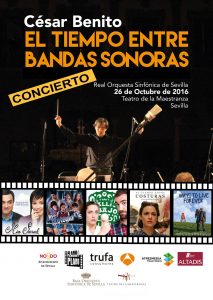 The gala will feature the attendance and participation of the cast of actors, producers and directors of the series, and is expected to be some surprises along tonight celebration of music, television and cinema in the city of Seville.

With prices ranging from 18€ to 30€, tickets are already on sale: (tickets) 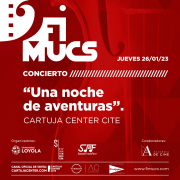 FIMUCS 2023 – Concert ‘An Evening of Adventures’ [Tickets on sale now] 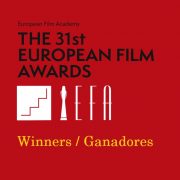 Alexandre Desplat will conduct his music in Barcelona
Scroll to top