Next Friday, June 2nd at 8:00 p.m., you can enjoy a special evening at the Zaragoza Congress Center in Saragossa (Spain) by the Excelentia Foundation and the comedian Dani de la Cámara; a night named ‘Night of humor and Film Soundtracks‘.

The night will begin with the humor of the monologues of Dani de la Cámara, to give way later to the Santa Cecilia Classical Orchestra and the Excelentia Choral Society of Madrid under the baton of Kynan Johns, performing the following program:

The tickets, with prices between € 38 and € 49, can be purchased at the following link: 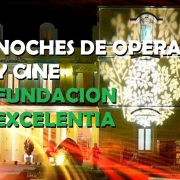 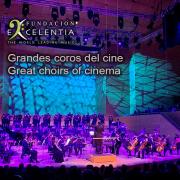 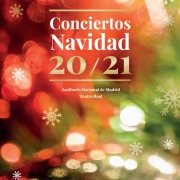