Blog - Latest News
You are here: Home1 / Concerts2 / Concerts ‘The Fantastic Worlds of Elmer Bernstein’ with the Orchestre sym... 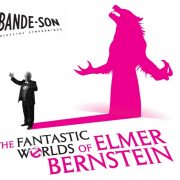 The Orchestre symphonique Bande-Son orchestra has decided to pay homage for its 2020 season to American film music giant Elmer Bernstein (1922-2004), by resurrecting many of his forgotten scores and highlighting his most exhilarating period: the one dedicated to fantastic films.

His career, spanning almost 50 years, was marked by incredible successes such as The Man with the Golden Arm, The Magnificent Seven, The Ten Commandments, The Great Escape, Airplane!, and Ghostbusters.

In a series of 5 concerts in 3 cities, to be performed March-April 2020, the audience’s imagination will be led into space (Spacehunter, Catwomen of the Moon), the Far-West (Wild Wild West), an apocalyptic future (Slipstream) and even into the crazy universe of comics (Heavy Metal). Dark lords (The Black Cauldron), lycanthropes (An American Werewolf in London) and ectoplasm (Ghostbusters) will haunt these colorful concerts, which will amuse young and old. 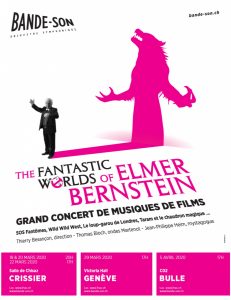 Famous French Ondes Martenot player Thomas Bloch will join the orchestra for these historic concerts, where most of the suites presented will be new, specially arranged and orchestrated by Peter Bernstein (son of Elmer Bernstein). 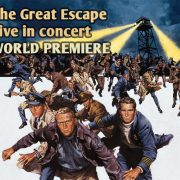 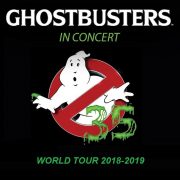 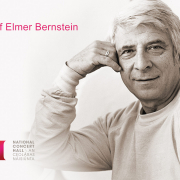 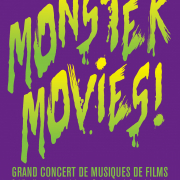