Blog - Latest News
You are here: Home1 / Concerts2 / Films & Orchestra3 / The Battle of the Ancre – Concert Tour for the Armistice Centenary... 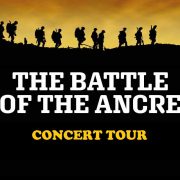 The movie ‘The Battle of the Ancre and Advance of the Tanks’ was filmed between September and November 1916 and released in 1917, being the sequel to ‘Battle of the Somme’, which also had a concert tour in 2016-2017 (read more). Many consider this sequel a better film: cinematically superior, a more dynamic structure & narrative, and visually stunning & innovative. 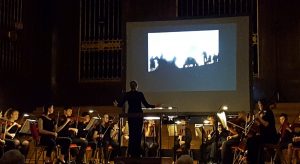 Laura Rossi’s new score for the movie features a chamber orchestra score in 5 movements, accompanying the five parts of the film. It depicts the varied emotions conveyed throughout the film, reflecting the more poignant moments as well as echoing brighter scenes of the high-spirited soldiers.

Below are the tour dates for the live orchestral screenings of the film: 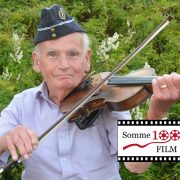 100 Film music concerts – The Battle of the Somme