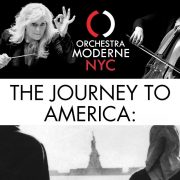 This Saturday, October 7th – 8:00 p.m. at the Carnegie Hall in New York (USA), a special concert will be performed by the Orchestra Moderne NYC under the baton of Amy Andersson. Named “The Journey to America: From Repression to Freedom (Part 1)” the concert will be celebrating the American immigrant experience and looking into the future. 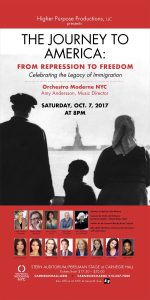 Inspiration for Overture of Light from Lolita Ritmanis comes from her parents and the generations of Latvians that fled Communism during World War II. Over 200,000 Latvians left Latvia during the war, believing that they would return once the war was over. This overture takes the listener on a journey beginning with Latvia’s freedom years, followed by the war and dark times under Soviet rule, finding new lives in America, while never stopping the fight for freedom for Latvia, culminating in the fall of the Soviet Union and Latvia regaining its Independence in 1990. This work celebrates the quest for freedom, with the symbol of light prevailing over darkness and serving as the primary theme. 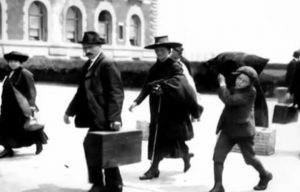 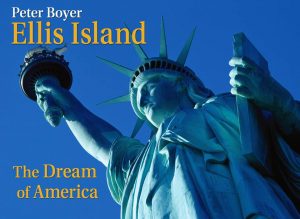 There are still tickets available for this fabulous concert with prices between $ 17.5 and $ 50:

The Orchestra Moderne NYC has been founded by conductress Amy Andersson, known for having participated in multiple occasions conducting video game concerts both on the ‘Zelda Symphony of the Goddesses’ tour and on the ‘Video Games Live’ tour. Orchestra Moderne NYC is committed to diversity and social justice through programing culturally relevant music and supporting minority and women composers.