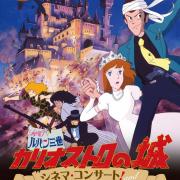 Japanese composer and jazz musician Yuji Ohno, famous for scoring anime television series, particularly Lupin III, turned 80 years old in May 2021, and to celebrate that, two special concerts will be held in Tokio, Japan on January 27 & 28, dedicated to his music for the screen. 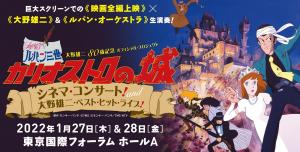 The concerts will have two parts, a first one where the movie “Lupin III: Castle of Cagliostro” (1979) will be screened while its music is performed live by Yuji Ohno himself and an ensemble of more than 30 musicians, and a second part dedicated to his best hits live. 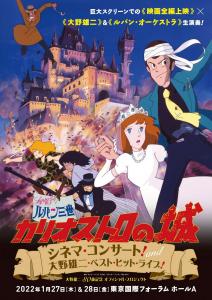