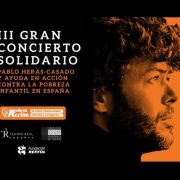 As every year, and for the third time in a row, the NGO Ayuda en Acción (Aid in Action) will organize a solidarity and charitable concert against child poverty in Spain, next Tuesday, March 28th – 8pm at the Teatro Real in Madrid.

This concert, named Chords with Solidarity III, will feature the Madrid Symphony Orchestra (OSM), which will be conducted by Pablo Heras-Casado, and will have in its program a mix of classical music and film music:

Tickets, with prices between € 10 and € 50, are already on sale on the official website of the Teatro Real:

The money gathered will go entirely to the program “Here Also” from Aid in Action, which seeks to improve the living conditions of children, adolescents and families who are at risk of social exclusion in Spain.

The concert is sponsored by the Repsol Foundation and the altruistic collaboration of the Madrid Symphony Orchestra, as well as the leadership of Pablo Heras-Casado in the initiative Chords with solidarity. 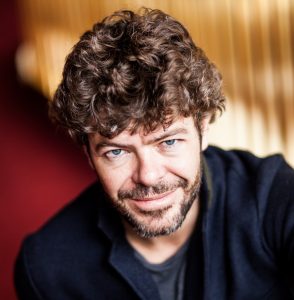 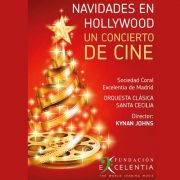 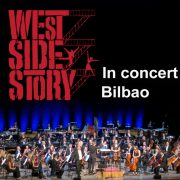 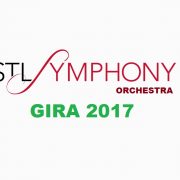 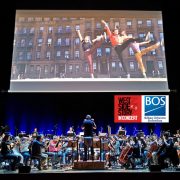 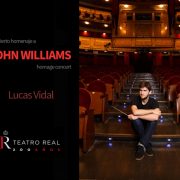 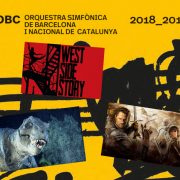