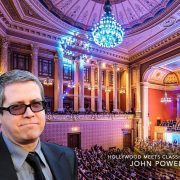 The organizers of the special concert ‘Hollywood Meets Classics: John Powell’ that composer John Powell was going to conduct on Saturday, June 16th, 2018 in Prague, have announced that this concert has been canceled/moved to February 1st, 2019, for concert promoter’s health issues. 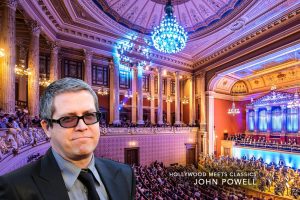 The official text published on social networks to announce this change has been the following:

We regret to inform you that “Hollywood meets Classics: John Powell” concert, scheduled for June 16, 2018, has been postponed due to the concert promoter’s health issues.

This event will now take place as the opening concert of the 8th edition of Film Music Prague Festival on February 1, 2019. We are offering full refunds for those of you unable to attend the concert on its new date. Your tickets are valid for the concert on new date.

We express our sincerest apologies for this change and we appreciate your understanding. We also wish to thank John Powell and his team for their support. Please do not hesitate to contact us should you have any questions or concerns. Use our email address: info@boha.agency”

Therefore Film Music Prague 2019 will open with the concert ‘Hollywood Meets Classics: John Powell’ and with John Powell himself as guest. In addition, and pending formal announcement of festival’s dates for next year, it seems that the festival will be held from February 1 to 4, 2019, a couple of months earlier than this year’s dates in April. 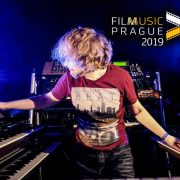 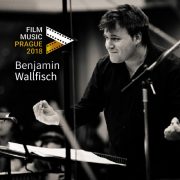 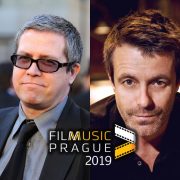 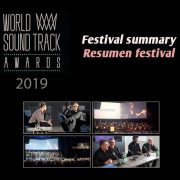 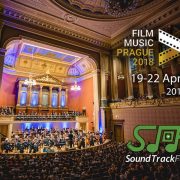 John Williams in concert in Vienna – November 2018
Scroll to top