Blog - Latest News
You are here: Home1 / News2 / World premiere of ‘Ennio – The Maestro’ at the 78th Venice International Fil... 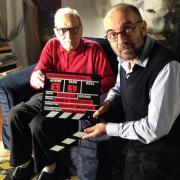 The 78th Venice International Film Festival 2021 of La Biennale di Venezia (September 1-11), will include, Out of Competition, the world premiere of the documentary ‘Ennio – The Maestro’ directed by Giuseppe Tornatore. 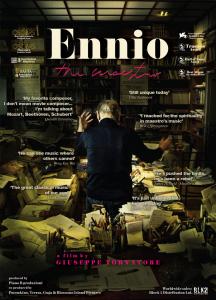 This 90-minute long-awaited documentary presents a comprehensive portrait of legendary composer Ennio Morricone; one of the most influential and prolific musicians of the twentieth century, winner of two Academy Awards, and composer of over 500 unforgettable movie soundtracks.

‘Ennio’ is also an investigation that seeks to reveal Morricone’s lesser-known aspects, such as his passion for chess, which may have mysterious connections to his music. And the realistic origin of some of his musical intuitions, like the howl of a coyote that inspired the theme of ‘The Good, The Bad and the Ugly’, or the rhythmic banging of hands on tin cans by striking workers protesting in the streets of Rome, which inspired the magnificent theme of ‘According to Pereira’. A gift for invention that is confirmed in his constant love for absolute music, and his talent for ceaseless experimentation.

“I worked with Ennio Morricone for thirty years. I made almost all my films with him, not to mention the documentaries, commercials, and projects that we tried unsuccessfully to put together. During this time, our friendship was increasingly consolidated. Thus, film after film, as my understanding of his character as a man and an artist grew ever deeper, I always wondered what type of documentary I could make about him. And today my dream has come true. I wanted to make Ennio to tell Morricone’s story to audiences around the world who love his music. My intention was not just to have him tell me his life story and talk about his magical relationship with music, but also to search archives around the world for repertory interviews and other footage relative to the countless past collaborations between Morricone and the most important filmmakers of his career. I structured Ennio as an audio-visual novel that relied on clips from films for which he composed the music, repertory images, and concerts, to introduce the spectator to the formidable existential and artistic career of one of the most beloved musicians of the twentieth century”. 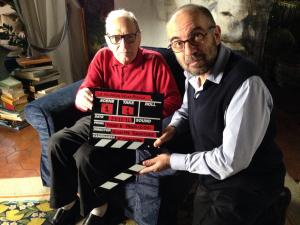 More information about this world premiere:

The movie will be brought to Spain by Karma Films: 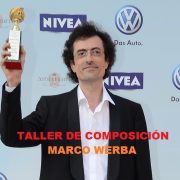