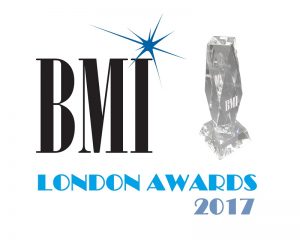 International musician and songwriter Jay Kay (lead singer of Jamiroquai) was honored with the BMI President’s Award, and several other awards were presented to the song of the year and million performance songs awards.

Regarding Film & TV music, the following composers were awarded last night for their respective works:

‘Birdman’ in concert with performance of composer Antonio Sanchez at Walt...

Film music concert with the Cordoba Orchestra for its 25th anniversary (Spa...
Scroll to top