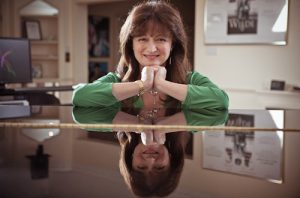 As part of the Chester Literature Festival (Nov 10-Dec 1), a special concert will be held today Sunday, November 11th, at the Storyhouse Theatre in Chester (UK), where Debbie Wiseman and the Locrian Ensemble will perform selections from her acclaimed score, alongside with extracts from Wolf Hall and its first sequel Bring Up The Bodies read by Anton Lesser – who played Thomas More in the BBC series.

Concert ‘The Music of John Barry’ with the Manchester Camerata conducted...

The Sound of Hans Zimmer & John Williams with Ludwig Wicki in Switzerl...
Scroll to top