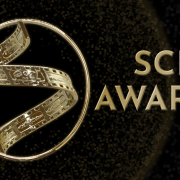 The Society of Composers & Lyricists (SCL) has announced the list of nominees for their 4th edition, to be celebrated on February 15, 2023, at the Skirball Cultural Center in Los Angeles, hosted by Darren Criss and featuring special performances. 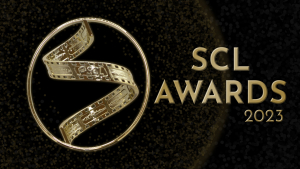 Composer Justin Hurwitz and director Damien Chazelle will receive the 2023 Spirit of Collaboration Award, presented to a composer and filmmaker who maintain a distinguished creative partnership reflected in their body of work. Justin Hurwitz and Damien Chazelle have collaborated on acclaimed projects including Guy and Madeline on a Park Bench (2009), Whiplash (2014), La La Land (2016), First Man (2018), and Babylon (2022). Previous recipients of the Spirit of Collaboration Award include Thomas Newman and Sam Mendes, Carter Burwell and the Coen Brothers, and Terence Blanchard and Spike Lee.

The SCL will also present two 2023 Jury Awards in recognition of the increasing number of ways music is used in an audiovisual context. The Jury Awards, adjudicated by the SCL Board of Directors, will be presented to the opera, Omar, and the audiovisual concert experience, Women Warriors: The Voices of Change, that honors the strength and heroism of global activists fighting for social justice. This production features original music by eight composers and over sixty-five activists who have changed the course of history.

The Society of Composers & Lyricists (SCL) is a non-profit and primary organization for professional film, television, video game, and musical theater composers and lyricists, and those working in the industry such as orchestrators, arrangers, music supervisors, music agents, music attorneys, music editors, copyists, recording engineers, and related jobs, with a distinguished, 77-year history in the fine art of creating music for visual media. 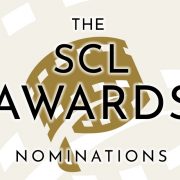