Today, Thursday February 23rd at 7:00 pm, the winners of the 13th edition of the IFMCA Awards (International Film Music Critics Association) have been announced. 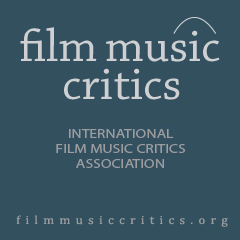 As a surprise, the soundtrack of La La Land didn’t get awards in the two main categories that was nominated, contrary to what has been happening in the rest of awards that have been announced recently.

However, Justin Hurwitz has not gone empty handed, as he has received three awards: Breakthrough Composer of the Year, Film Music Composition of the Year – “Epilogue” from La La Land and Best Original Score for a Comedy Film by La La Land.

Unfortunately, in the list of winners, there is no presence of any Spanish names.

The complete list of categories and nominations, with winners marked in bold, is as follows: 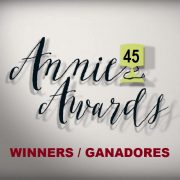