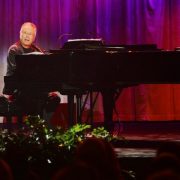 The “Disney D23 Expo”, which is being held every two years since 2009, has already dates for 2017, from July 14th to 16th in Anaheim (California), and this year will feature a luxury guest: Alan Menken.

“Disney D23 Expo” is the official fan oriented fair organized by Disney, where during 3 days, attendees will be able to see exclusive presentations of the upcoming films from The Walt Disney Studios, surprise celebrity appearances and conferences given by Disney stars.

There, on Sunday, July 16th at 1:30 p.m. and at 5:00 p.m. again, in Hall D23 of the Anaheim Convention Center, Alan Menken will present his solo show “A Whole New World of Alan Menken” directed and produced by Richard Kraft, a show that already had its debut in Costa Mesa (California) in September 2016. 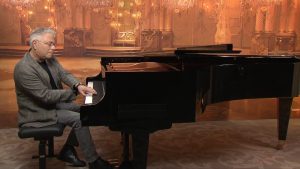 And to end this news, a fun and curious video that summarizes many of the themes composed by Alan Menken for Disney in a single shot: 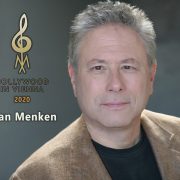 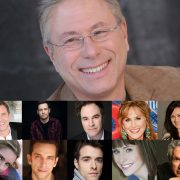 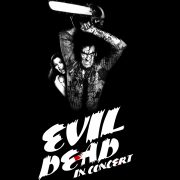 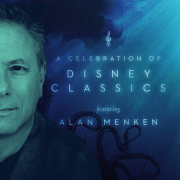 Hollywood in Vienna 2022 – Artists and programme

Soundtracks concert by the duo ‘5 Cordes’ in Mallorca