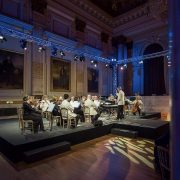 Starting tomorrow Friday, 27th of April, the Royal Philharmonic Concert Orchestra and Cricket St. Thomas Hotel of Somerset (UK), will offer a special leisure package of 2, 3 or 5 nights of hotel break with many musical events, that will include a concert called ‘Music from the Movies’ in charge the orchestra’s associate conductor David Arnold (not to be confused with British Film composer David Arnold), and celebrated at the hotel’s ballroom. 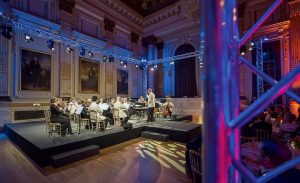 The concert will be on Saturday 28th, and will include the powerful scores of the most well-known films such as Superman, Gladiator, Lawrence of Arabia, Schindler’s List, West Side Story, Out of Africa, Magnificent 7 and more.

Other musical events for the rest of the stay at Cricket St. Thomas Hotel include a concert with singer/songwriter Max Hutton, a Warner Production Musical Show, and a variety show by comedian and magician Phil Butler. 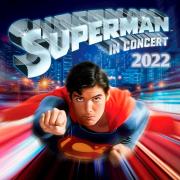 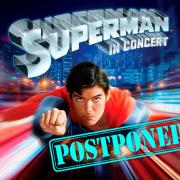