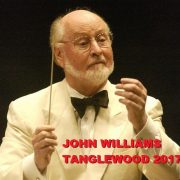 The first concerts that John Williams is scheduled to perform in 2017 have already been announced, and as usual, they will be held in Tanglewood (Massachusetts – United States) in the month of August. 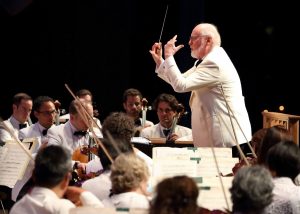 The first concert will be on Tuesday, August 1st, 2017 at 8:00 pm under the name “Tanglewood on Parade“, where John Williams will share stage conducting the orchestra side by side with Keith Lockhart, Charles Dutoit, Moritz Gnann and Bramwell Tovey.

As a curiosity, at the end of the evening, fireworks will be launched.

The second concert will be on Saturday, August 19th, 2017 at 8:00 pm under the name “John Williams’ Film Night” where John Williams will share stage with Andris Nelson.

The program will feature classic cinema scores by Erich Korngold, Bernard Herrmann, and Alex North, as well as music by Mr. Williams himself, including selections from the Harry Potter saga, E.T. (1982), and Far and Away (1992). Also on the program will be music from Mr. Williams’ score to Steven Spielberg‘s Lincoln (2012), with a special guest trumpet soloist. 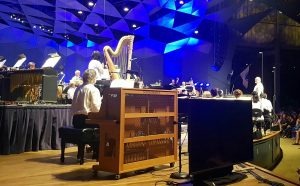 Tickets for both concerts will be on sale January 29th, 2017 on the following links: 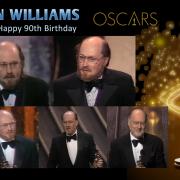