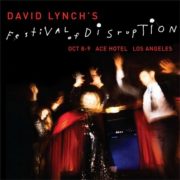 David Lynch never ceases to surprise, and if it is not with his continuation of the cult series Twin Peaks, already in progress and to premiere in 2017, now he does with the news that he will organize a festival called Festival of Disruption. A promising title and worthy of its creator.

The festival, which will be held on October 8 and 9 in Los Angeles at the Ace Hotel’s event rooms, will include disciplines as varied as music, art, dance, conferences, exhibits, movies and even virtual reality.

Perhaps the strong point of the festival may be the performance titled The Music of Twin Peaks, where the great Angelo Badalamenti will be the main performer, accompanied by Xiu Xiu and Sky Ferreira (both also participating in the music of the continuation of the series). 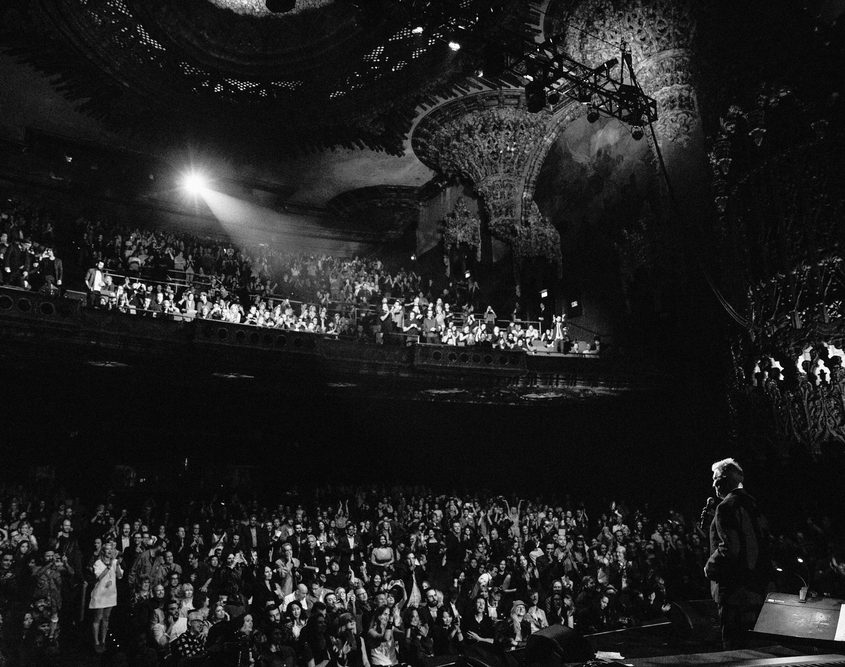 To give us an idea of what can find who’s lucky to go to the festival, here is the provisional list of participants:

Standard tickets for the two days cost $ 199 while those that guarantee seats in the front rows will cost $ 349 including a book and a CD of the event and will go on sale on Friday, June 24th. With the tickets, you will have a bracelet that will allow access to the venue at any time, to experience and enjoy the program that will run from 11 in the morning until after midnight each day.

The money collected from the sale of the tickets will go to the David Lynch Foundation, whose mission is “to finance the application of scientifically proven modalities to reduce stress in populations at risk“.

More information about the festival, on its official website and on Facebook, where the detailed program will be announced in the near future: