The full program for the 16th edition of the festival World Soundtrack Awards, to be held in Ghent on 19 and 20 October 19th and 20th has just been announced.

The gala concert of Wednesday October 19th will be at the Theatre Capitole Ghent, and will showcase music composed for the best television series today and legendary series of our youth, played by the Brussels Philharmonic and the Flemish Radio Choir under the baton of Dirk Brossé, and accompanied by fragments projected on a large screen.

The new additions to the gala on Wednesday 19th wil be Dr.Who include music of Murray Gold, Mad Men of David Carbonara, The White Queen by John Lunn, and Upstairs, donwstairs from Daniel Pemberton.

All this program joins the already previously announced, consisting of Fargo (Jeff Russo), Homeland (Sean Callery), House of Cards (Jeff Beal), Sherlock (David Arnold) and The Leftovers (Max Richter), taking several of these composers the stage to perform live music, in many cases for the first time.

Also, the gala evening will feature an awards ceremony during which the versatile and talented Japanese musician Ryuichi Sakamoto will receive the World Soundtrack Lifetime Achievement Award for his innovative work as a composer of soundtracks, and of course, with a selection of his most important works: his famous compositions Merry Christmas, Mr.Lawrence (Nagisa Oshima), The Last Emperor (Bernardo Bertolucci) and Snake Eyes (Brian De Palma). 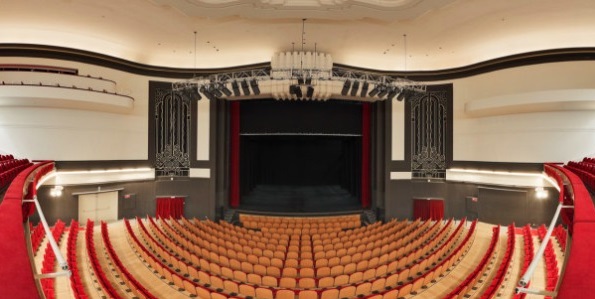 The next day, Thursday 20th of October and at the same theater Capitole Ghent, the concert will skip the awards, but the best music of the current television series played on Wednesday will be repeated.

Additionally, the program will take a look into the past to retrieve the music and melodies of iconic series of our youth, from award-winning cult series of masterpieces, covering the sixties and seventies.

This will be done through the music of Jerry Goldsmith for The Man From U.N.C.L.E. and Dr. Kildare, the exciting theme of Alexander Courage for the original television series Star Trek,  Dynasty from Bill Conti, Mission Impossible from Lalo Schifrin and the weird music of Ennio Morricone once represented for Moses miniseries.

Next will skip to the nineties, through the hypnotic music of Angelo Badalamenti for Twin Peaks of David Lynch and Ryuichi Sakamoto‘s soundtrack to the miniseries Wild Palms produced by Oliver Stone.

A luxury program with special guests, with tickets on sale since over two months ago on the following links: 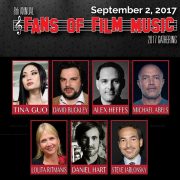 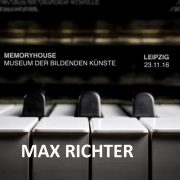 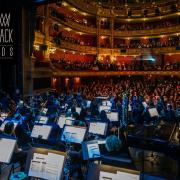 David Lynch will organize ‘Festival of Disruption’
Scroll to top