While yesterday we announced additional information on the tour Disney in Concert – Magical Music from the Movies (see news), today we talk about other Disney event, the representation of the film Frozen to be held with live music under the name Disney in Concert – Frozen in the cities of Madrid and Barcelona on 11 and 13 November respectively. 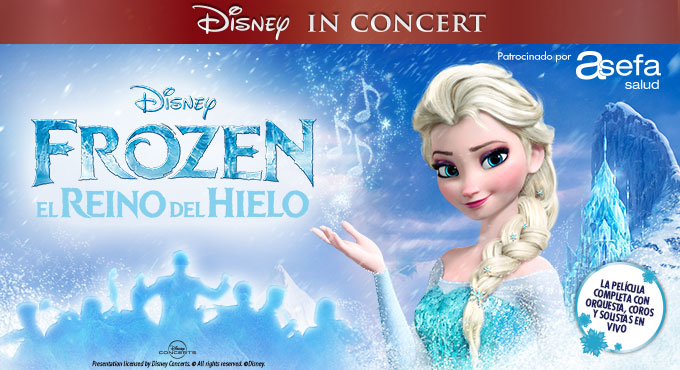 The show, lasting about 90 minutes, will involve the screening of the film on a giant screen, while the music of the film is shown full sync.

It will feature the Film Symphony Orchestra (currently touring the country with his own show: see news), which consists of 65 musicians, who will be accompanied by a choir of 24 singers and 4 soloists in the leading roles, putting music and voice to the adventures of the film named best animated film at the BAFTAs and Oscars. 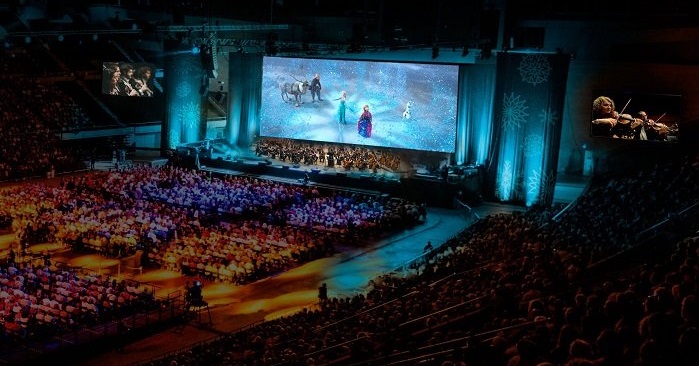 The Frozen phenomenon continues to conquer thousands of families from around the world, and so, after passing through London, Munich and Abu Dhabi, the concert comes to Spain next month in the Barclaycard Center of Madrid (Friday 11 November at 7:30 pm) and the Palau Sant Jordi in Barcelona (Sunday, November 13 at 5:00 pm).

(10% and 15% discounts available for group or family tickets) 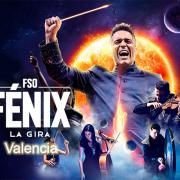