The traditional film music concert that is annually organized during the San Sebastian Festival / Donostia Zinemaldia, will be held on Saturday, September 22nd at 12:00 pm, while the festival celebrates its 66th edition (September 21 – 29, 2018). 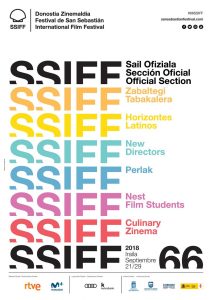 The concert will be performed at the Antonio Elorza Velodrome (San Sebastian, Spain), and will be in charge of the Basque National Orchestra conducted by Fernando Velázquez. It will last approximately an hour and a half and will feature the voices of the Basque TV series Go!azen, the singer Zahara and the choir Kup Taldea.

The concert will include music by the following Spanish composers (program to be determined):

Tickets will be free and can be collected from September 15 to 21 in the offices enabled by the festival at the Kursaal and Okendo Square (from 9 am to 8 pm) and at the Tourism Office of the Boulevard (from 9 am to 8 pm from Monday to Saturday and 10 am to 7 pm on Sundays). In case of availability, tickets can also be picked up on the same day of the concert at the velodrome. 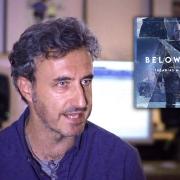