Today Thrusday, the 11th edition of FIMUCITÉ (Tenerife International Film Music Festival) has been officially announced, to be held in Santa Cruz de Tenerife from Friday 22dn to Saturday 30th of September 2017, keeping the month of September as the official date after the change that occurred in this year’s edition, as it was confirmed by its director Diego Navarro to SoundTrackFest during the interview made a few months ago (read interview).

This new edition will be dedicated to the music of sword and witchcraft movies, and has already unveiled its first guest: composer Trevor Jones. 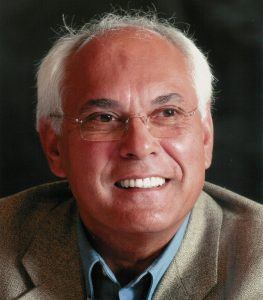 Honoring this leitmotiv, the first concert has already been announced “Sword and Witchcraft: Symphonic Chronicles of a Legendary Era“, scheduled for Friday September 29th at the Adán Martín Auditorium of Tenerife, with tickets now on sale at: www.auditoriodetenerife.com with prices between € 18 and € 30. 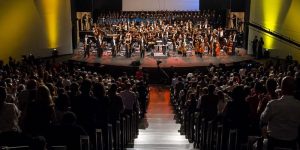 Several classics that will celebrate their 35th anniversary in 2017 will be played by the Tenerife Symphony Orchestra and the Tenerife Film Choir, as is the case of “Conan, the Barbarian”, “Dark Crystal”, “Lord of the Beasts” and “Cromwell, King of the Barbarians”, with music by Basil Poledouris, Trevor Jones, Lee Holdridge and David Whitaker respectively. In addition, other key pieces of the sword and witchcraft movies will be included, and new concerts in the program of this 11th edition,are to be announced soon.

The program will also include a new edition of the FIMUCITÉ Film Scoring Academy, the Fimucité Academy for Audiovisual Composers, which started in 2016 during the dates of the festival with such good results.

So, book your dates, as this new edition of FIMUCITÉ promises to be full of surprises!

Meanwhile, you can enjoy the promo video of this 11th edition here: 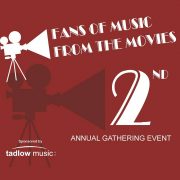