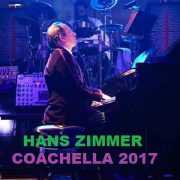 Composer Hans Zimmer will perform at the famous Coachella Festival, held at the Empire Polo Club in Indio (California) next April, Sundays 16th and 23rd. 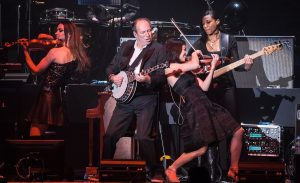 Coachella Valley Music and Arts Festival, usually known as Coachella, is a famous festival of rock music, electronic, hip-hop and alternative music, held annually over two consecutive weekends (14-16 and 21-23 of April in 2017), that last year brought together almost 200,000 people throughout the festival. 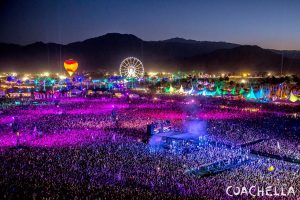 It is not the first time that a film music composer is called to perform in a “conventional” music festival, as happened for example with John Carpenter in June last year, during Primavera Sound Festival of Barcelona.

In the case of Coachella, Hans Zimmer will share lineup with Beyoncé, RadioHead, Kendrick Lamar and up to 100 more artists / groups, which can be found in: https://www.coachella.com/lineup/ 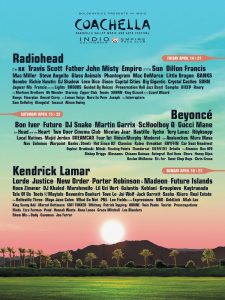 The tickets, which will go on sale today (11:00 am PST), are usually sold-out on the same day despite their prices ($ 399 the General Admission Pass for one weekend and $ 899 VIP pass), and can be purchased through the following link:

As we previously announced here (follow link), Hans Zimmer is scheduled to tour Europe in 2017 (Hans Zimmer Live On Tour), a tour he will also bring to the United States and Australia later with the name Hans Zimmer Revealed. 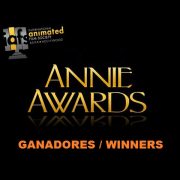 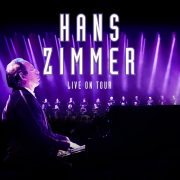 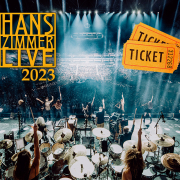