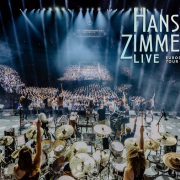 The ‘Hans Zimmer Live – Europe Tour 2022’ is ready for its final stretch, and tomorrow, April 27, kicks off in Copenhagen (Denmark), the last of three final concerts announced so far (read more). This concert will be followed by Oslo (Norway) on April 29 and Stockholm (Sweden) on April 30. 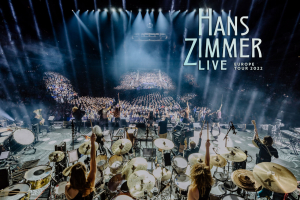 Due to the great success of this tour – so short! just two months – it is very likely that we will soon have news of new Hans Zimmer Live concerts.

Besides, let’s not forget that there are two cities that were initially announced in the tour, but finally did not have their “portion” of Hans Zimmer Live: Bratislava, Slovakia (scheduled for 5/2/22) and Bologna, Italy (scheduled for 31/3/22).

SoundTrackFest will keep an eye on the tour… and we’ll bring you more information about Hans Zimmer Live as soon as it’s available!

In the meantime, you can read a summary of the debut concert given in Hamburg on March 15, which also includes some photos: 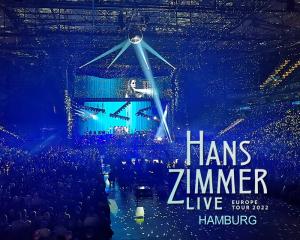 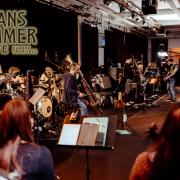