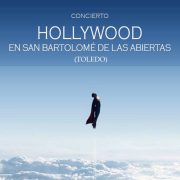 Under the name “HOLLYWOOD Concert” and with over 50 musicians on stage, they will play themes from well-known films such as Out of Africa, Frozen, The Da Vinci Code, The Chronicles of Narnia and Superman, as well as Western music.

The concert is organized by the City Hall of San Bartolome de las Abiertas and tickets have a unique and popular price of € 2. 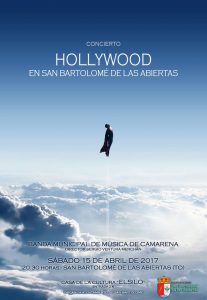