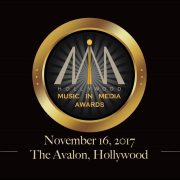 On Thursday, November 16, the 8th edition of the Hollywood Music In Media Awards will be held at the Avalon Hollywood in Los Angeles.

The celebration, which will begin at 5 pm, will have a reception on the red carpet of the nominees, then a banquet dinner, and then the awards ceremony at 8 pm, and the tickets prices vary from $ 75 to $ 350 (depending on the type of seat and if you choose only awards ceremony or dinner plus ceremony – tickets link)

The full list of nominees is available at the following link: 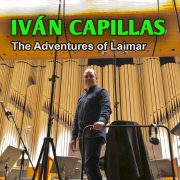